OMESTI Appoints Randy Chitty To Its Board 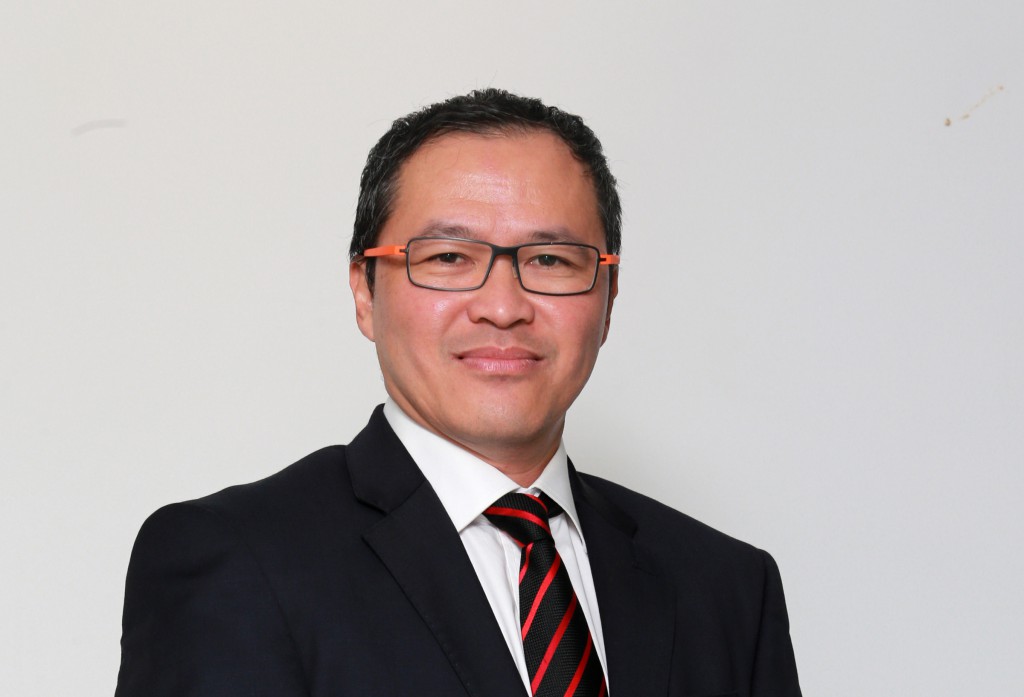 Tevanaigam Randy Chitty has joined the OMESTI Berhad Board of Directors as Independent Non-Executive Director. He has also been appointed to serve as Chairman of the Board’s Audit Committee.

A member of the Malaysian Institute of Certified Public Accountants since 1994, his career began back in 1989 with Ernst & Young where he served in the Audit Department until 1993. Over the next ten years, he held corporate finance roles with Arab Malaysian Merchant Bank Berhad, TA Securities Berhad, Pancaran Ikrab Berhad and Bukit Kiara Properties Sdn Bhd.

In 2004, he joined AWC Facility Solutions Berhad (now known as AWC Berhad) as Group General Manager of Finance, where he served until 2007. Following a brief spell as Director/Senior Vice President in the International Corporate Finance Division of Kenanga Investment Bank Berhad, he undertook several advisory projects as a freelance corporate finance consultant. In 2015, he rejoined AWC Berhad, becoming Chief Financial Officer before moving to Malaysia Smelting Corporation Berhad in early 2018 for a brief period.

He is currently Group Chief Financial Officer at KA Petra Sdn Bhd and Group of Companies, a logistics provider in the maritime sector for the Oil & Gas industry, a role he has held since October 2018. He has also served on the Board of Radiant Globaltech Berhad as an Independent Non-Executive Director since 2017.

Outside of the corporate sector, he has served as Honorary Treasurer of the Squash Racquets Association of Malaysia (SRAM) since September 2020.